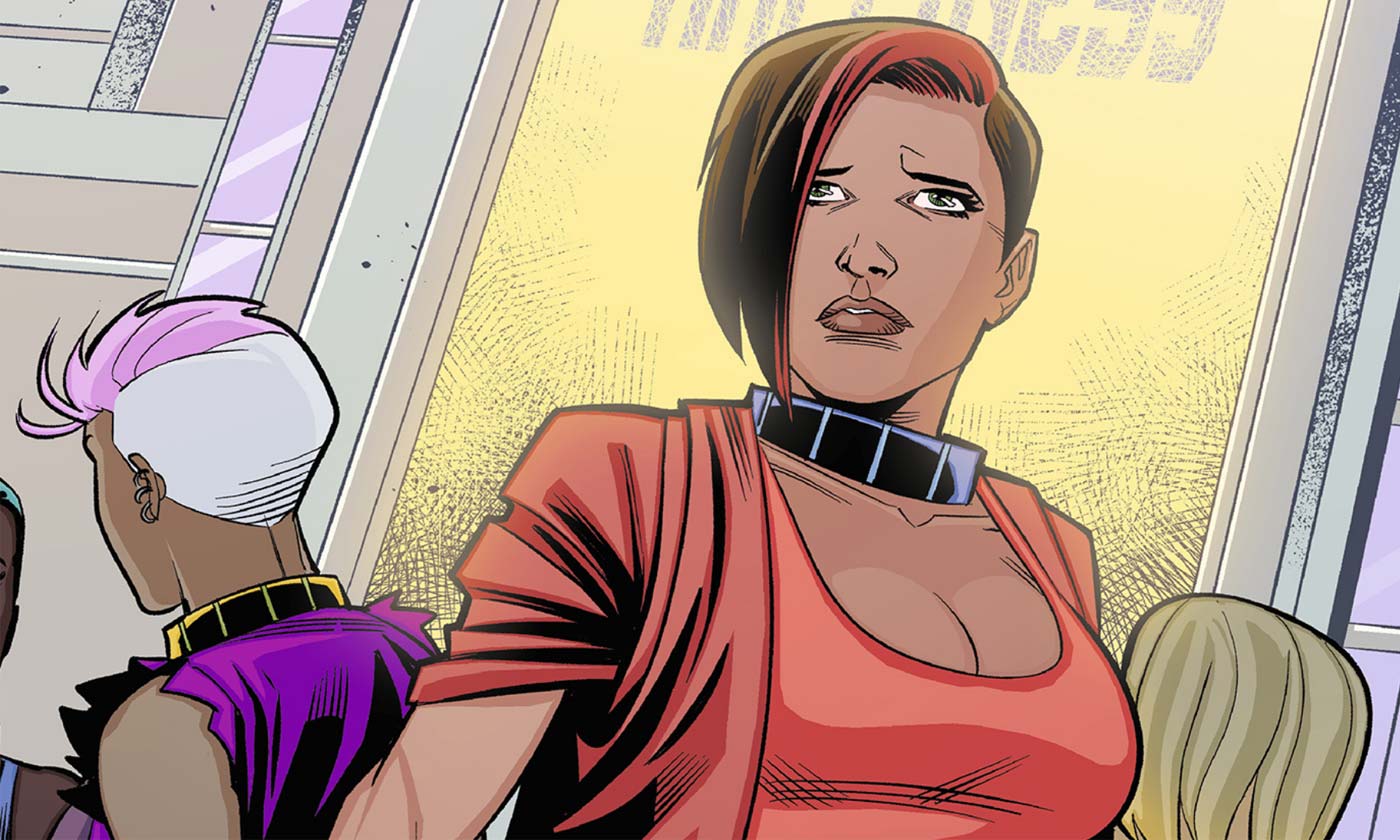 BUILD HIGH FOR HAPPINESS! Cutaway Comics’ third title is a sequel to the Season 24 Doctor Who adventure, Paradise Towers

Issue 1 Synopsis:
Years have passed since Kroagnon, the great architect, tried to wipe out the inhabitants of Paradise Towers. Now paradise promises possibility! But Paradise Towers past may come back to haunt it: Kangs are disappearing and there is a killer on the loose. Viv-2, a young Kang hungry for adventure, keeps hearing a mysterious voice...

Paradise Found continues the story of the original TV serial including the diverse range of characters: impractically precise Caretakers, the weird and wonderful Rezzies and the Kangs, roaming gangs of girls.

Stephen Wyatt adds: “I’m frankly amazed (and touched) that people are still interested in Paradise Towers 35 years on. It was fascinating to watch Sean and the creative team picking up the baton and running with it. It’s a new world and I feel lucky to have been part of it.”

Issue 2 Synopsis:
Terror has returned to Paradise Towers. But how can this be? The Towers have been restored to their full glory, the residents have Favalan's soldiers to protect them and yet... Kangs are disappearing, there is a killer on the loose. Viv-2, a young Kang hungry for adventure, keeps hearing a mysterious voice. The voice has a message. Written in blood. PEX LIVES. 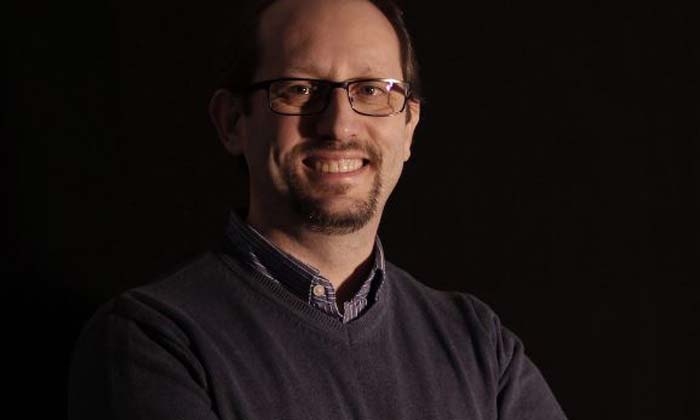 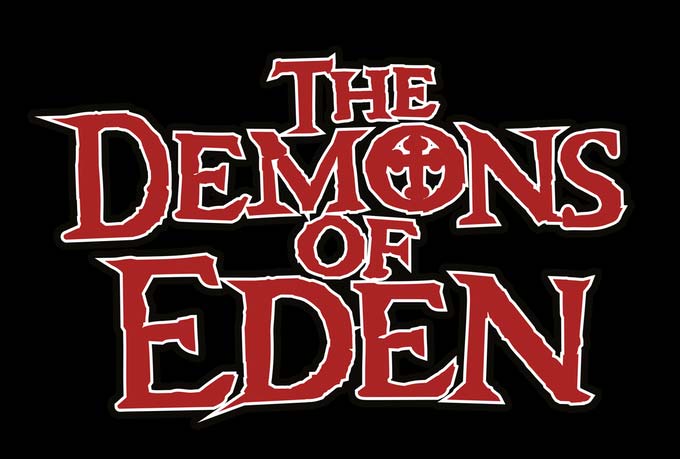